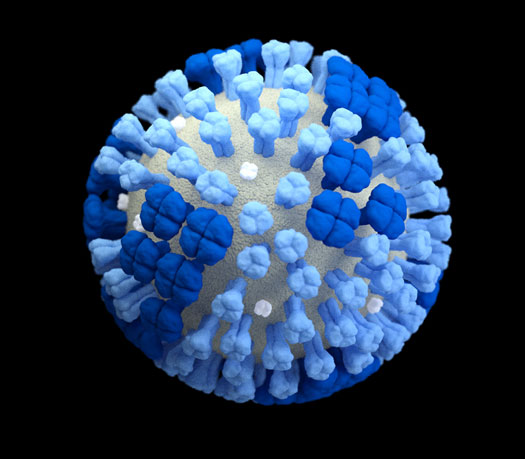 We hear that said frequently, especially during October through spring, aka: flu season. But, did you know, that the flu is often mistakenly used to describe several unrelated illnesses?

So, what is the flu?

This year, flu season started early and has hit hard. Test results show that Influenza B has been causing the most illnesses so far, which has led to seeing more children and younger adults who are ill.

Influenza can lead to death. During the 2018-2019 influenza season, 61,000 people died of influenza in the U.S. That’s more than three sold-out football crowds in the Fargodome.

Across the United States, the Centers for Disease Control and Prevention has reported that influenza activity is high and still increasing. By December 28, 2019, the CDC estimated at least 6.4 million people had the flu; which included reports of 55,000 individuals being hospitalized and 2,900 deaths, including 27 children.

The Minnesota Department of Health reported widespread influenza activity across the state during the week of December 28, 2019. The department has also reported 505 Minnesotan hospitalizations and eight adult deaths due to influenza since late September.

People who have influenza often feel some, or all, of these symptoms which come on suddenly:

Influenza is very contagious. You may be able to spread flu to someone else before you know you are sick, as well as while you are sick.

Most experts believe that flu viruses spread mainly by tiny droplets made when people with flu cough, sneeze or talk. These droplets can land in the mouths or noses of people who are nearby.

This is why Perham Health asks individuals who have a fever or cough to wear a mask over their nose and mouth, to reduce spreading these virus-spreading droplets.

How can you avoid getting sick with influenza?

How is influenza treated?

Complications of influenza, which can be serious enough to require hospitalization or result in death, include:

Please call your health care provider if you or a family member has influenza symptoms you are concerned about.